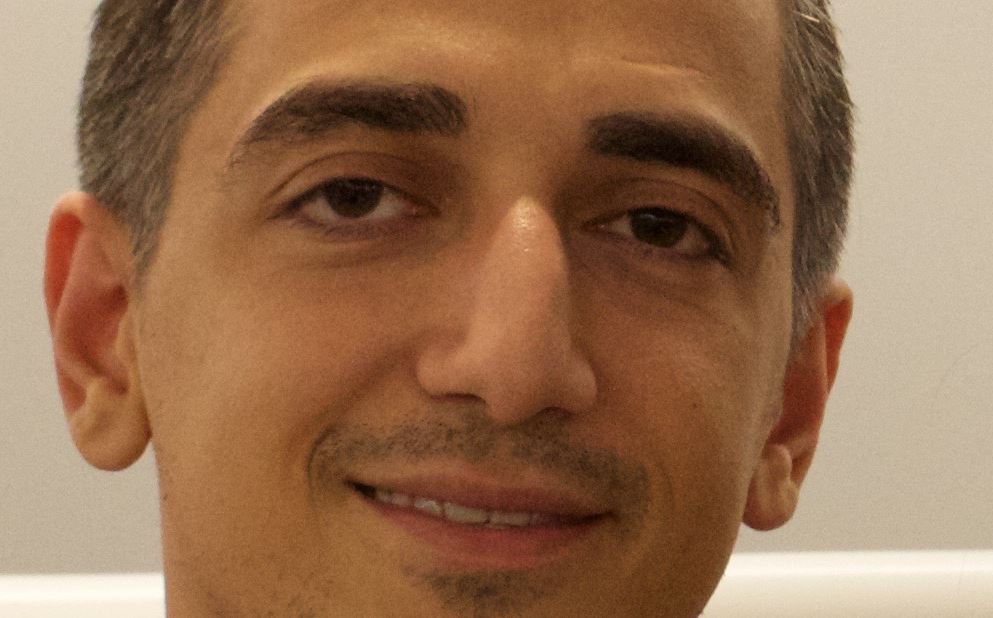 Murad Osmann is a Russian photographer who went popular on the internet after the photo series, “Follow Me To” that he created with his wife, Natalia Zakharova went viral on the internet during the year 2012. Osmann along with his wife became one of the top travel influencers ever since they gained fame.

Osmann’s Follow me project has highly influenced the internet and people who frequently try to re-create the photograph styles they created just like Brandon Stanton. The style is mainly on trend with the couples on the internet. There’s so much to know about Osmann’s background and career. Let’s find out more.

Me by @yourleo. Going to post some great photos from the amazing trip to India soon!

Murad Osmann was born in the year 1985, May 18th in Moscow, Russia which makes his nationality a Russian. He grew up in Moscow, Russia. Later in the year 2001, he moved to England to pursue a degree in civil engineering at Imperial College London. There is not much information on whether or not he completed his degree.

The history of how the Follow me project started is a bit hilarious as well as interesting. In the year 2011, when Osmann, an aspiring photographer would stop whenever something struck his fancy while on a travel to Barcelona, Spain. This annoyed his then-girlfriend, Natalya who was traveling along with him. As a matter of fact, she would often pull him away whenever he stopped for a photograph. But Murad took those photos anyway and it led to creating the Follow me project causing a social media trend for many years to come.

Initially, the photographs were shot from an iPhone but when receiving good popularity, Murad became much more serious about it and got himself a DSLR camera to take better photos. At present the Follow me project has good acceptance from the audiences and the people on the internet. Murad Osmann became an instantaneous star growing him a good follow on his social; media as well.

My publisher said she'll kill me If I don’t promote our book. Promise, I won’t do it too much. It’s finally out! You can find it on Amazon.com by typing “Murad Osmann”. Repost this photograph with the hashtag #followmeto and tell us what Love is to you. The 10 best captions will receive a signed copy of the book! Наконец-то наша книга вышла. Вы можете ее приобрести на сайте amazon.com набрав “Murad Osmann" Так же хотел объявить конкурс. Сделайте репост этой фотографии с хештегом #followmeto и напишите, что для вас любовь. 10 лучших подписей получат от нас подписанную книгу! P.s Would like to thank my dear friend @dmitry_sheremetev for designing the book.

The interesting yet inspiring photograph story of this photographer is believed to come from his impatient wife. He credits his wife behind the creation of the Follow me project. The two started dating a long time back and were in a relationship for a while. Finally, in the year 2015, Murad Osmann and his girlfriend Natalia Zakharova married one another.

us. Thanks to @glamour_russia for the photo :)! Photo by @antonjanchik

The couple had two weddings which took place in Dagestan, Murad’s birthplace and another in Moscow. Their wedding photographs were also in their popular Follow me series of photos.

With the power of the internet, a creative photo turned out to be a game changer in the case of Murad Osmann. He received a lot of appreciation for his work and the internet copied the style of their viral trendsetting photographs that were an instant hit. Talking about the money this Russian photographer makes now is yet a mystery. So, we do not exactly know his net worth or salary.

We are finally on Snapchat. Follow our account: 👻 followmeto 👻 to see more backstage from where we are at this moment. You can also see our location in my bio here on Instagram.

However, Osmann has been profiled by Forbes magazine while his works have been displayed on Times New Square at New York and Art Basel. Osmann is also active on social media sites like Instagram and Twitter. On Instagram, he has 4.4m followers at present.

Me by @kate_yak. #followmeto photos will be ready soon. #shareyourjordan