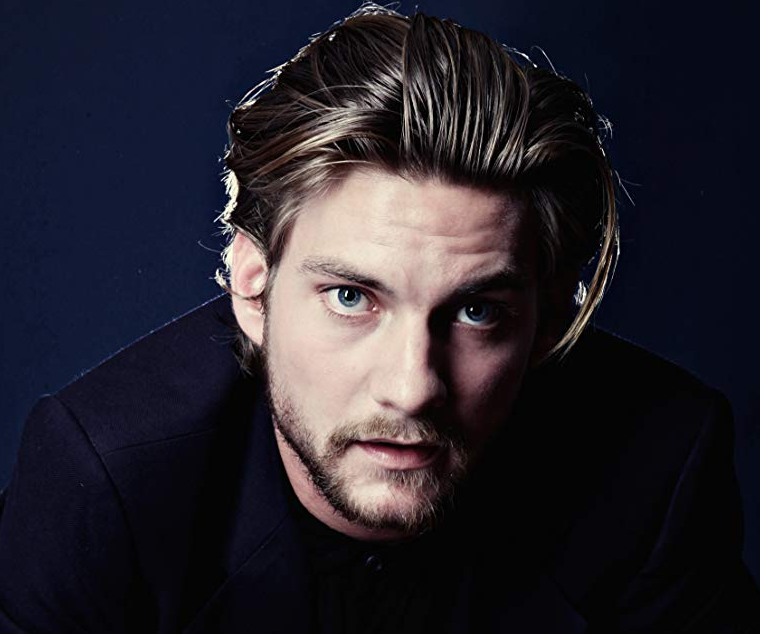 Jake Weary is a popular American actor who gained popularity through his appearance in various series and movies. However, his most famous role was when he portrayed the gay character in TNT drama ‘Animal Kingdom’. For which he not only earned fame but also tagged along with a controversial issue of being gay in real life or not.

Besides, he is also notable for being a singer, songwriter, and music composer since the age of 12. He has released a self-titled EP under pseudonym ‘Agendas’ in July 2011. Currently, he produces music under his name. Let us scroll down to know more details of the actor. Also, let us discover together whether he is reel life gay or real life.

The actor was born on 14 February 1990, in Trenton, New Jersey, the United States as Jacob Weary. He hails from the family where his father A.C. Weary is a director. His mother, Kim Zimmer is an Emmy award-winning actress. He is the second child to his parents, having older sister Rachel Weary and younger brother Max.

From a young age of 12, he was involved in writing and producing music. Further, he also began to write and create rap/hip-hop music. Additionally, he has not provided information on his academic qualification.

Phill Collins and Peter Gabriel in 1994

As stated earlier, he has started his career in music at the age of twelve. However, his screen career started by the appearance in his mother Kim Zimmer’s show ‘Guiding Light’ in 2002 as a guest role. Following that, he began to appear in various series and dramas as a guest role or recurring role. It includes ‘Law & Order: Special Victims Unit’, ‘Listen Up’, ‘Party Planner with David Tutera’, and ‘Three Rivers’.

In 2005, he appeared as ‘Luke Snyder’ in the 58 episodes of the series ‘As the World Turns’. Before joining the cast of ‘Fred: The Show’ as ‘Kevin’, he has made his film debut in the year 2008 with ‘Assassination of a High School President’ and 2008 ‘Altitude’. Further, he has also appeared in the made-for-television comedy movie of ‘Fred: The movie’ and its series. He has also played the recurring role of ‘Cyrus Tisdale’ in the season 4 and 5 of series ‘Pretty Little Liars’.  Currently, he has been portraying the role of ‘Deran Cody’ in the series ‘Animal kingdom’ along with Finn Cole and Elle Barkin.

The 29 years old handsome actor has not tied a knot with anyone till now. However, the young lad seems to be very secretive when it comes to speaking about his private life. He has not shared much information on his personal life nor love life. Therefore, he has successfully maintained the secrets relating to his love and personal life.

Besides, many people are speculating to him be gay especially after living the gay life on the screen. Since he has portrayed the role of a bold gay character in the TNT series ‘Animal Kingdom’. His fans and followers are questioning him on his sexual orientation. However, he has not confirmed or gave a hint about his sexual preferences. So, we cannot stamp him as gay nevertheless, the young man seemed to be focusing on his career rather than involving in any relationship for now.

Talking about the net worth of the actor, he earns good money from his acting career. Though he hails from a wealthy family, still he makes his own earning working in the entertainment industry. Therefore, his net worth has an estimation of around $1.6 million. Also, he gathers some profits from his other business ventures as well.

The actor has a well-maintained and fit-muscular body that stands to a height of 5 feet 7 inches or 1.70 meters. His body weighs around 65 kg but he has not provided information on his body measurements like his chest, biceps, or waist. Additionally, he has blue eyes with dark brown hair color.