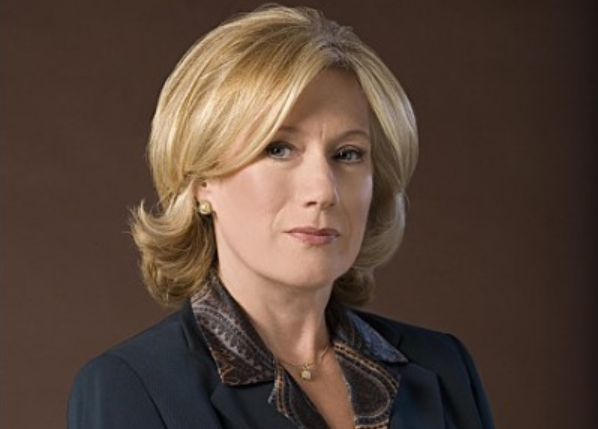 Jayne Atkinson is a British-American actress who is recently working in the American legal thriller drama ‘Bluff City Law’. Additionally, she has worked in several film,  theatre, and television. However, many people know her for the roles BAU Section Chief Erin Strauss in CBS drama Criminal Minds, the United States Vice President Teresa Hurst in the CBS drama Madam Secretary, and the U.S. Secretary of State Catherine Durant in the Netflix political drama House of Cards.

Further, for her hard work and dedication, she has also garnered nominations including Satellite Award and Tony Award. Moreover, she has appeared in a guest role in several series including ‘Moonlighting’, ‘Law & Order’, ‘Joan of Arcadia’, ‘Gossip Girl’, and ‘Castle Rock’. Keep on scrolling over to know more information on her personal life, career, as well as net worth. 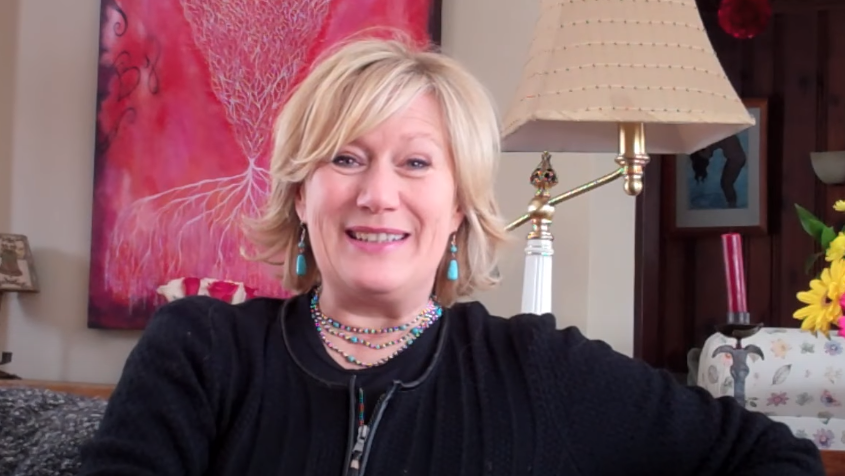 Jayne Atkinson was born on 18 February 1959 in Bournemouth, Dorset, England. When she was nine years old, her family moved to the United States in 1968. Then she grew up in North Miami Beach, Florida. It seems she is the only child of her parents since there is no information on her siblings.

For her education, she attended and graduated from Pine Crest School. During her high school, she elected Homecoming Queen in 1977. Then she went on to join Northwestern University where she graduated with BS Communications in 1981. At university days, she was a member of Alpha Chi Omega and a sorority sister of Laura Innes. In 1985, she graduated with an MFA from the Yale Drama School.

I love my family – just want to share this treasure of a niece. Hannah Lynn Bridges. Love her ❤️ @hannahlbridges

She began her acting appearing on off-Broadway in the Manhattan Theatre Club’s Bloody Poetry in 1987. In the same year, she starred in the broadway with Arthur Miller’s ‘All My Sons’. Eventually, she landed to work in several stage productions for which she has garnered three nominations including Tony Award. Her stage works include 1999 ‘The Rainmaker’ and 2003 ‘Enchanted April’, amongst others.

In 1993, she debuted her film career as Annie Greenwood in family drama film ‘Free Willy’. Later, she got a nomination in Satellite Award for Best Supporting Actress – Series, Miniseries, or Television Film for the made-for-television film ‘Our Town’. Her other film credit includes 1994 ‘Blank Check’, 2004 ‘The Village’, and 2009 ‘Handsome Harry’.

Della’s sparkly dress is a great look for #newyearseve! 👗 Happy New Year from Della and @nbcbluffcitylaw

The actress is a happily married woman. Since 1998, she has been married to actor Michel Gill. Gill is best known for playing President Garrett Walker in the Netflix series ‘House of Cards’ and Gideon Goddard on ‘Mr. Robot’. Further, the duo had dated six years prior to their marriage. Then the duo decided and tied a knot on 3 October 1998 in a private ceremony. Together, they had welcomed on children, son Jeremy Gill.

It’s been over three decades, they are together and sharing a good bonding with each other. Also, neither of them has been involved in a rumor or extra-marital affairs. Currently, the couple is having a blissful married life with each other. And she is also spending quality time with her family residing in the Berkshires. 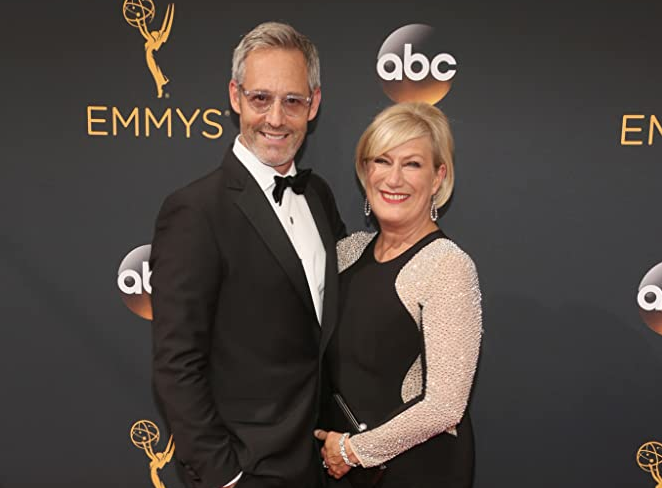 Speaking about her earning, she has been making a hefty amount of money from her acting career. Further, she has appeared in a guest and recurring roles, except for her stint roles in the series like ‘Criminal Minds’ and ‘House of Cards’. However, there is no exact information on her salary or income. But she has a net worth estimated at over $1 million.

Is there anything better than getting your hair done? 💇‍♀️ Well…maybe world peace ☮️

The 61-years-old actress(as of 2020) has maintained her body which weighs around 65 kg. Her body stands to a height of 5 feet 8 inches or 1.72 meters with unknown body measurements. Further, she has blue eyes color with short blonde hair color.