Josie Harris is a late American actress, entrepreneur, and author. The actress had appeared in the horror film “Exit 38” and reality television show “Starter Wives Confidential”. However, she rose to fame for her longtime relationship with famous boxer Floyd Mayweather Jr. Additionally, she had spent an abusive relationship with Mayweather and told that she had been abused for six occasions. Also, she suffered Mayweather’s abuse when he suspected of having an affair with Golden State Warrior C.J. Watson.

On 10 March 2020, she found unresponsible on her parked car near her Valencia, California home. Therefore, she then declared dead, and according to TMZ Sports reports on 13 June 2020, she died because of an accidental drug overdose as told by the medical examiner. Let us scroll over to know more details of her personal life, career, and her relationship. 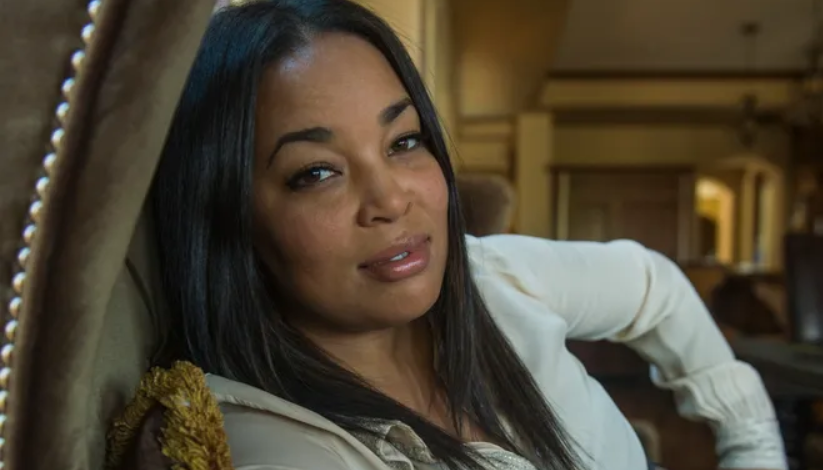 The late reality television personality was born on 17 January 1980 in Las Vegas, Nevada. No information on her parents, siblings, or early years. Also, she didn’t reveal information on her academics education. From a young age, she became interested in making her career in acting.

The actress started acting from a small-time American actress who acted in a few movies and television series. She has acted in a horror movie “Exit 38”. She also recognized for her appearance in the TLC series ‘Starter Wives Confidential’ in 2013 alongside with Liza Morales and Monica Joseph-Taylor. Further, she established herself as an entrepreneur. She had launched a baby product ‘Nappiesaks’ and planning on publishing a book. Before her death, she was working on the book where she would write about her personal experience of domestic abuse suffered from her ex-boyfriend.

As stated earlier, she came in the highlight for her abusive relationship with the former boxer Floyd Mayweather Jr. The ex-couple was in a longtime relationship but were never married. Further, Harris revealed that the former boxer had abused her on six occasions but the worst came in September 2010. At that time, he entered her home as she slept and yanked her on the floor by her hair in front of their children. She had also sued him for $20 million for defamation in May 2015 claiming that Mayweather lied during an interview calling her a drug abuser.

Moreover, the couple had become parents of three children: Koraun, Zion, and Jirah. Reports say that their eldest child has been a witness to his father’s domestic violence against his mother. However, Josie passed away on 10 March 2020, in fact, she found dead in her car that parked in the driveway of her Southern California home. According to the medical examiner, the actress died of an accidental drug overdose. 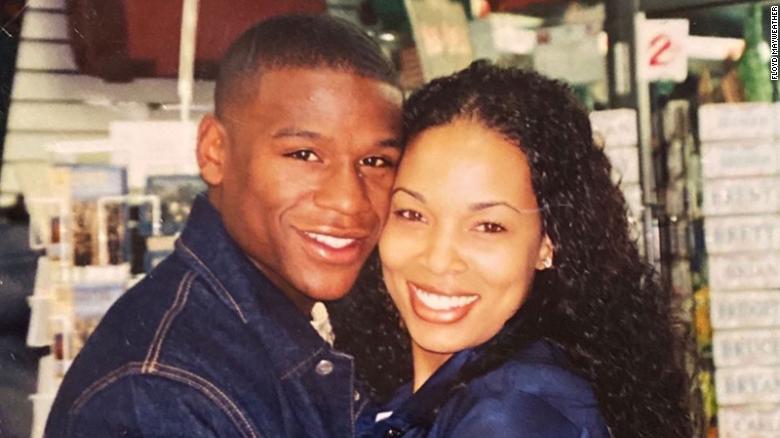 Talking about her earning, she was amassing a hefty amount from her business as well as an acting career. However, her main source of income was from her business ventures. Therefore, at the time of her death, she has an estimated net worth of around $10 million as per reliable sources.

It seems that she had an unverified Twitter account under her name with more than 2.8k followers. However, she may have accounts on social media platforms but after her death, it might be deactivated.

She had a curvaceous and hourglass body that stands to a height of 5 feet 6 inches and weighs 56 kg. Her body had a measurement of 34D bra size with 26 inches waist size and 36 inches hip size. She had a dark brown hair color as well as blue eyes color.