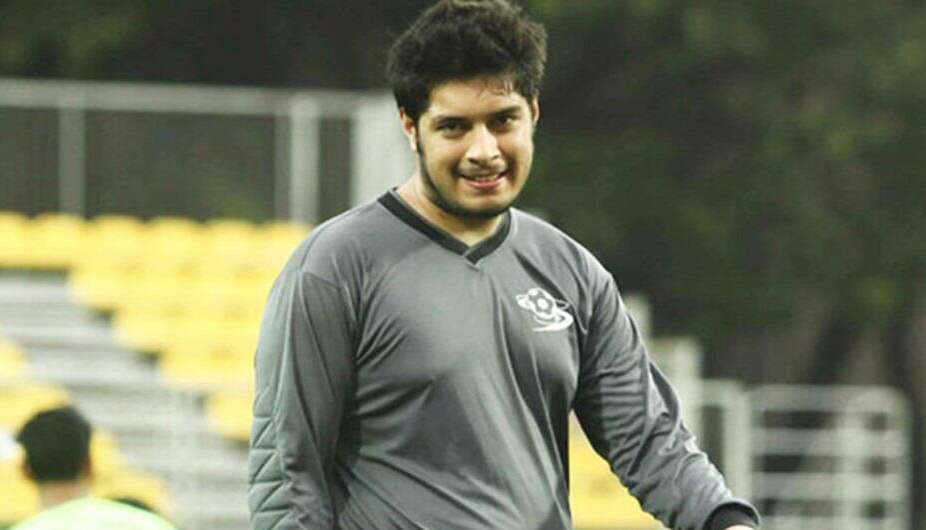 Junaid Khan is an Indian media personality, aspiring actor, and celebrity son. He is widely recognized as the eldest son of the Bollywood perfectionist Amir Khan and his first wife Reena Dutta. In case, if you don’t know about Amir, he is an Indian actor, film director, and producer. His father who has worked for over 3-long decades in the Indian film industry has established himself as one of the most influential actors.

From his dedication and hard work, he received the Padma Bhushan in 2010 and an honorary title from the Government of China in 2017. His notable roles include Qayamat Se Qayamat Tak (1988), Lagaan (2001), and 3 Idiots (2009), amongst many more. Likewise, Junaid also moved on to his father’s step. Therefore, he is all set up to debut in Bollywood as an actor with Sidhartha P Malhotra’s directorial Maharaja. Apart from that, he is also involved in social and charity activities. 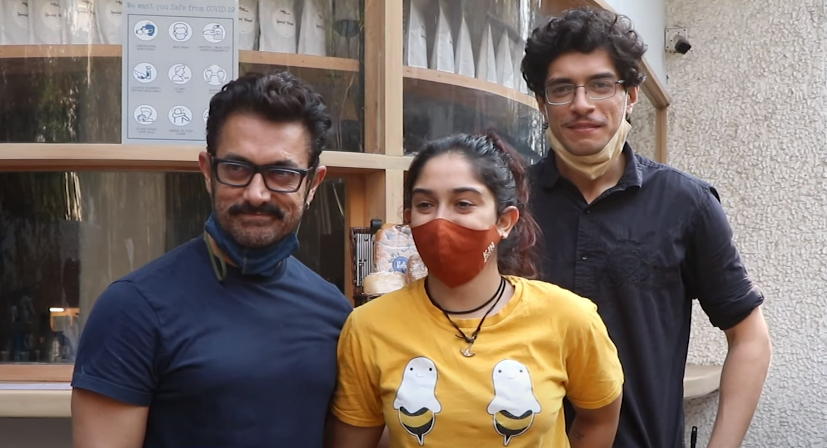 Amir Khan’s son was born in the year 1993 as Junaid Khan in Mumbai, India. As mentioned, he was born as the son of his Bollywood star father Amir Khan, the perfectionist, and his first wife Reena Dutta. He has a sister named Ira Khan who is dating a fitness trainer Nupur Shikhare.

His father Amir and mother Reena were neighbors who used to look at each other through their windows. Following that the actor made the first move and proposed with a love letter with his blood and kept pestering her. After that, the duo married in the year 1986 and remained together until 2002 when they decided to divorce each other mutually.

Reena remained single after the divorce while Amir moved on with his second wife Kiran Rao. Amir and Kiran married in 2005 whom he met while doing the movie Lagaan in 2001. From his father’s side, he has one half-sibling a son Azad on 1 December 2005 through surrogacy. However, Amir and Kiran also mutually in 2021 after the fifteen years relationship and they will continue to have professional relationship.

Regarding his education, he studied at Dhirubhai Ambani International School. After that, he graduated in commerce and economics from the HR College. Apart from that, he has not provided further information on his higher education.

Following his graduation, he started to work as an assistant director for Rajkumar Hirani movies. He is setting up to debut with the film Maharaja along with his co-star Shalini Pandey, Sharvari Wagh, and Jaideep Ahlawat in the main cast. He started to shoot for the film in June 2021. The film Maharaja is reportedly based on the 1862 Maharaja Libel Case.

Coming over to his relationship status, he is reported as dating and not single at the time. Further, he is in a relationship with his college friend Sonal Verma who attended the Welingkar Institute of Management Development and Research and did an MBA. According to Indian media news portals, the couple had been spotted hanging out on several occasions. Apart from that, he is not been involved in any kind of rumors or controversies. 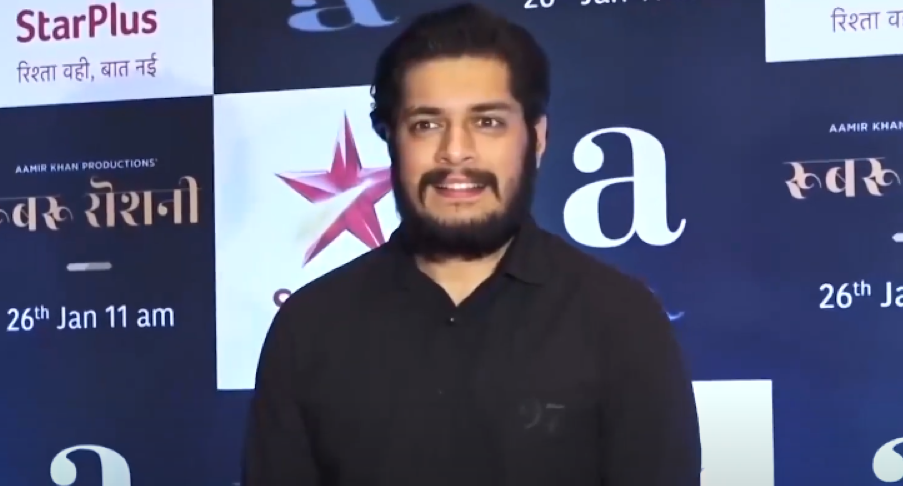 Caption: Junaid, the son of Amir Khan came to the media for his body transformation too.
Source: YouTube

How Much Does He Earn?

The average earning of an actor in India ranges around INR 959,519 a year and INR 461 an hour, according to sources. Further, the estimated earnings for the Indian actors from $80,000 to $ 1 million adding to it their popularity and amount of jobs.

It seems that he is not available on different social media platforms like Twitter and Instagram. He does not prefer to flaunt his personal life away from the media.

The assistant director has an average-looking body that stands to a height of 5 feet 10 inches or 1.70 meters. His body weighs around 78 kg with unknown body measurements of chest or waist. He has dark brown eyes color with black hair color.