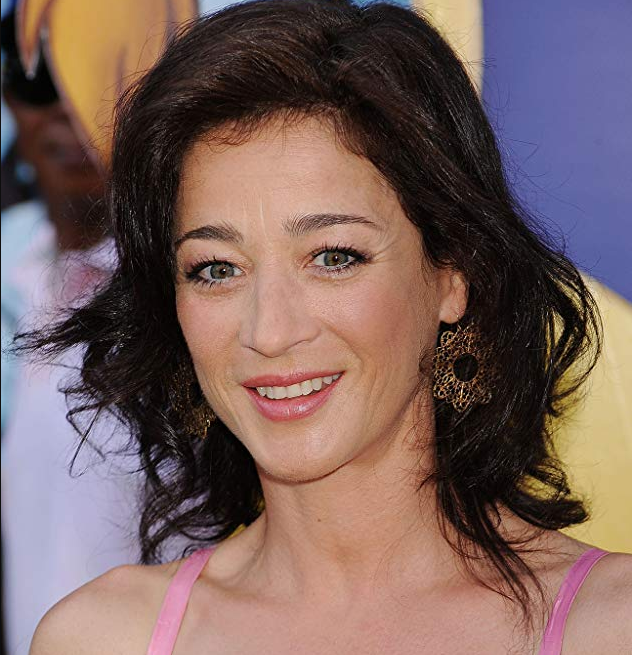 Moira Kelly is an American actress who is commonly famous for her role in ‘The Cutting Edge’. Also, she is recognized for the role of a single mother Karen Roe in ‘One Tree Hill’ where Lee Norris played the role of Lucas’s oldest friend.

Besides acting, she has given her voice to the character ‘Nala’ in the Disney animated musical film ‘The Lion King’ and its sequels. Growing up in a catholic household initially she wanted to become a nun. But after performing in her high school play ‘Annie’, she later chooses acting over her first choice. Let us scroll over to know more of her details. 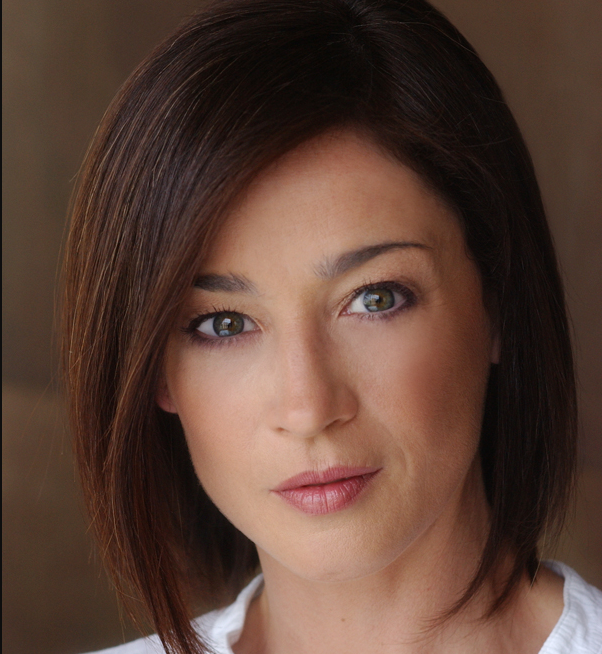 Kelly was born on 6 March 1968, in Queens, New York, the U.S. She was born as a daughter to the Irish father Peter, a concert violinist. The Irish native mother Anne Kelly who was a nurse. She grew up along with her five siblings in Ronkonkoma. The actress was brought up in a Catholic religious family.

She had attended Connetquot Senior High School in Bohemia, Long Island in 1986. After graduating, she moved to join Marymount Manhattan College. During her high school, she used to participate in school plays which later on changed her mind to make a career in acting.

Kelly made her acting debut in the TV miniseries ‘Love, Lies, and Murder’ as ‘Cinnamon Brown’ in 1991. In the same year, she went on to debut in the big screen and worked in minor roles. She first appeared in the movie ‘The Boy Who Cried Bitch’, then ‘Hi-Life’, ‘Billy Bathgate’, and so on.

Then in 1992, she appeared in four films including her notable roles in ‘The Cutting Edge’ and ‘Twin Peaks: Fire Walk With Me’. For the latter film, she went home and asked for permission from her priest because of the movie which demanded an explicit sex scene. After that, she has appeared in the movies like ‘With Honors(1994)’, Little Odessa (1994)’, ‘Unhook the Stars(1996)’, ‘Loved Walked In(1997)’, ‘The Safety of Objects(2001)’, amongst others.

Kelly has starred in the main role of ‘Annie Cornell’ in the CBS drama ‘To Have & To Hold’. Following that she appeared in the regular role of ‘Mandy Hampton’ in the series ‘The West Wing’. She has also worked in the TV film like ‘Daybreak’, ‘A Smile as Big as the Moon’, ‘Deadly Sorority’, and ‘Girl in the Bunker’.

The 51-year-old beautiful actress is happily married to her businessman husband, Steve Hewitt. He is a Texas-based businessman further than this there is not much information available on Steve. The couple is married since 2000 and has welcomed two children. They are Ella Hewitt born in 2001 and Eamon Hewitt in 2003.

Currently, the actress lived in Flower Mound, Texas together with her husband and children. Furthermore, Kelly prefers to live a low-key life, free-form controversies, and rumors.

The veteran actress makes a huge income from her successful acting career. Therefore, her net worth has an estimation of around $2 million, though, her exact salary has not disclosed. Further, she also shares a significant amount from her businessman husband’s wealth.

first look at Moira in 'Taken Back' 😉 pic.twitter.com/HO6sJXaY

The beautiful lady has an attractive slim body that stands to an average height of 5 feet 4 inches or 1.64 meters. She has a bodyweight weighs of around 57 kg and measures 32-23-33 inches.