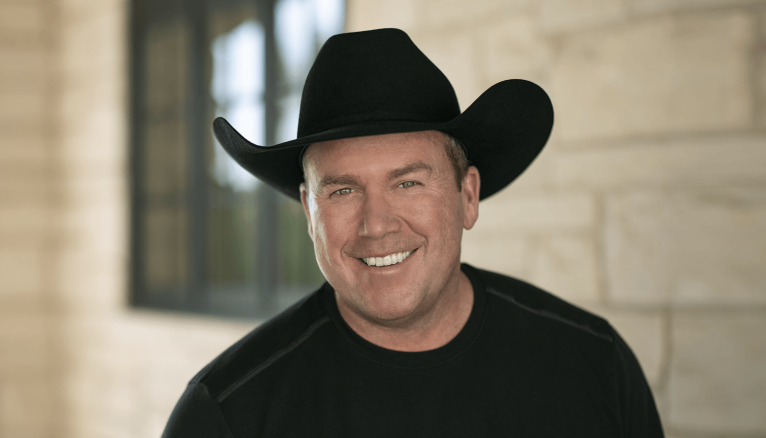 Rodney Carrington is a popular American stand-up comedian and actor. Besides many people also recognize him as a country music artist, with the label Mercury Records and Capitol Records. he has released six major-label albums and hits. His recorded songs also emphasized on the instrumental background and a traditional vocal style.

The popular who is popular with his comedy mixes with his originals songs once grabbed news headlines for his divorce with 18 years relationship with his ex-wife Terri. Despite his unsuccessful marriage life, he has continued to entertain his fan and grabbing a lot of attention to marriage life into comedic gigs. Do you wanna know more about this comedian’s personal life, career, and net worth? Then scroll below to dwell upon his information. 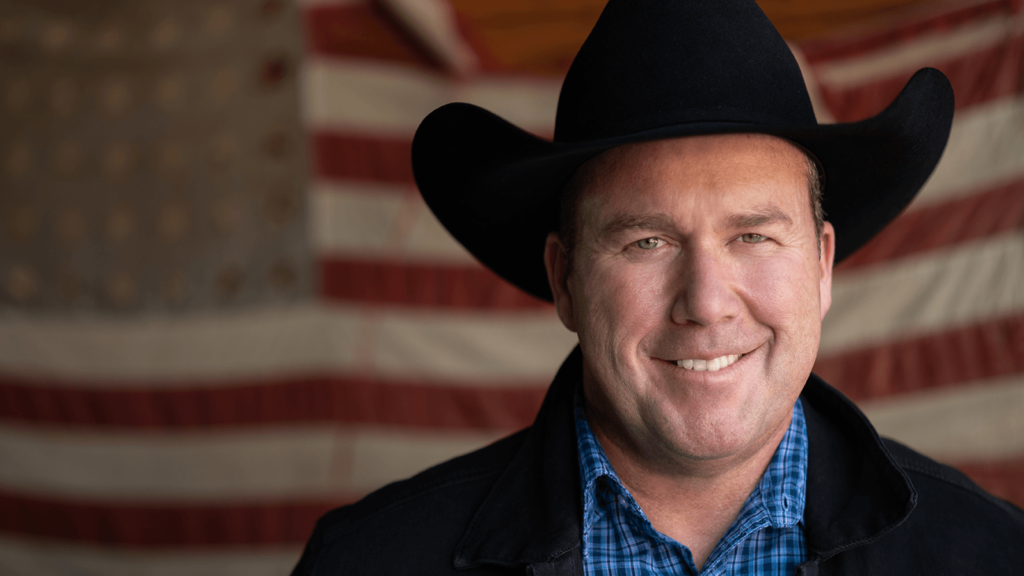 The famous stand-up comedian was born on 19 October 1968, in Longview, Texas as Rodney Scott Carrington. Unfortunately, he has not shared much information on his parents, siblings, or his early life. However, he had mentioned that he has lived in his town for about twenty-two years and left in 1990, to achieve his dream career.

From a young age, he has been working as a comedian. He would go to perform as a comedian in school stages, later in pubs and events. Due to his mixing style of comedy and music, he began to get a huge fan following. In 1998, he released his first album ‘Hangin’ with Rodney’ through the label ‘Mercury Records Nashville’. The single ‘Letter to My Penis’ of the album peaked at no. 73 in the Top Country Albums. After that, he recorded his next album Morning Wood’ in 2000 from the label ‘Capitol Nashville’. The album took the no.71 place on Hot Country Songs.

Further, he released his third album ‘Nut Sack’ in 2003 via Capitol Nashville label. The album consists of studio-recorded comedy songs and has recorded five stand-up gags. It also has got his first non-comedy song ‘Things we Didn’t Know’ that gathered some attention.

He debuted his first acting career in 2004 and appeared in his own sitcom ‘Rodney’. It aired for two seasons on ABC and features the story largely revolve around his life. Next, he appeared in the 2008 movie ‘Beer for My Horses’ after the release of his ‘King of Mountains’ in 2007. In the album, the song ‘Angel Friend’, he had dedicated to his late best friend Barry Martin.

Then in 2009, his Christmas album ‘Make It Christmas’ was out. And the song ‘Camouflage and Christmas Lights’ reached Top 40 Country in the same year.

If you are his followers then you must have known about some details on his personal life. If not then sadly opposite to his successful career, he has been through a fail marriage life. Once he was married to Terri but after 18 years their lovey-dovey marriage life started to fall out and finally got divorced in 2010. The ex-couple were college sweetheart, however, they had to end their relationship because of some ‘irreconcilable difference’.

Together the couple had greeted three children. They are George, Sam, and Zach. Even though they are divorced now but both duos are taking care of their children jointly. Looking at his current affairs, unfortunately, he was not involved in any kind of romantic relationship after his separation with his ex-wife. Also, there is n information on his ex-wife after their separation since she is living a low-key life. 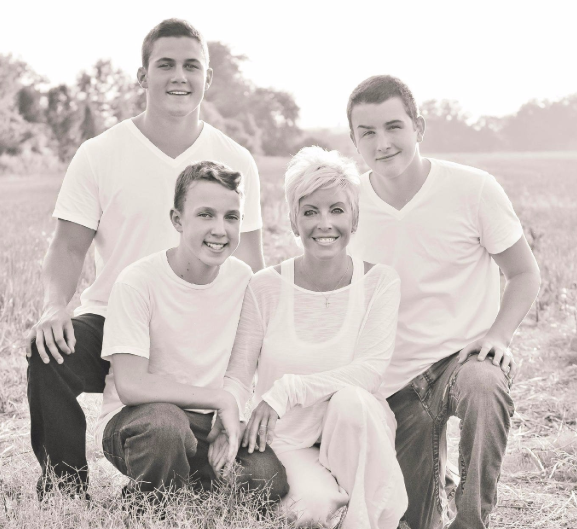 Talking about his earning, he has made a significant amount of money from his music albums and comedy. Further, he has worked in several comedy shows and released albums including “Nut Sack” that reached No. 14 in the nation. His other albums had also made a prominent place in the US country. In addition to that, his comedy acts and dramas have become No. 1 on Us Comedy which sold over 25,000 copies in the USA. Therefore, he has a net worth estimated at $6 million. Besides, he has collected an additionally profitable amount from his acting career.

The actor is also highly active over different social media platforms having personal and verified accounts. On Instagram, he has an account @officialrodneycarrington with 28.8k followers. He has a Twitter account @laughtergood with 36.8k followers. On Facebook, he goes by the handle @rodneycarrington having over millions of followers.

The actor has a heavy body that stands to a height of 5 feet 10 inches or and weighs 84 kg. He has dark brown hair color and brown eye color. Furthermore, there is no information on his body size or shoe size.