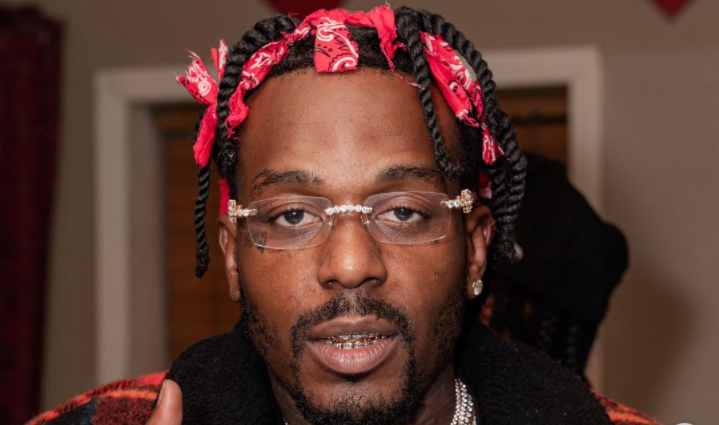 Sauce Walka is an American rapper and owner of the independent record label ‘The Sauce Factory’. He has formed the record label in 2014 and is abbreviated as TSF. The rapper has collaborated with various notable hip-hop artists like A$AP Rocky, Chief Keef, Lil’ Keke, Migos, Travis Scott, and XXXTentacion.

Walka also gained attention in 2015 following the release of the diss track ‘Wack 2 Wack’. It reported that he targeted the song to Drake accusing him of appropriating Houston hip-hop culture. Let us scroll over to know more information on the rapper while his net worth and measurements. 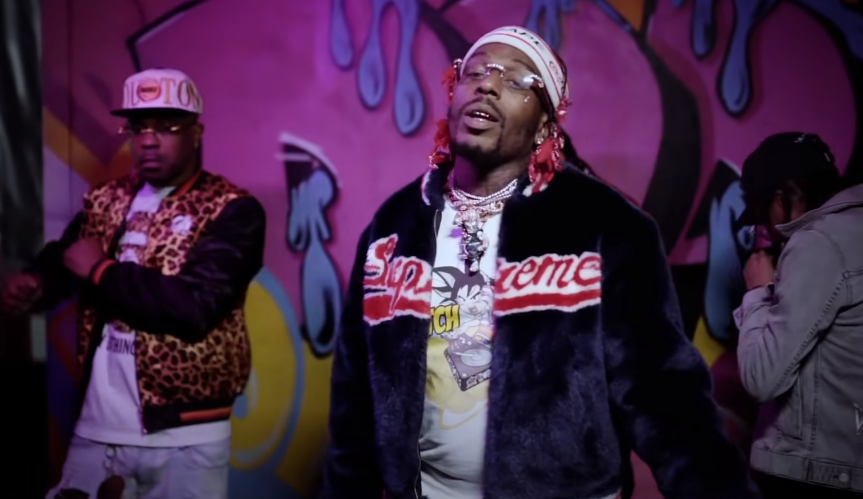 The rapper was born on 29 June 1990 as Albert Walker Mondane in Houston, Texas, the USA. He is the son of his mother Madonna and his unidentified father. He has a brother named Dilon Clemons. Walka has a nationality of Ameican and belongs to the Honduran ethnicity. Regarding his education, he attended South Pasadena Senior High School College then Hightower High School.

He started his rapping career in 2007 under the stage name A-Walk. He initially was a part of a Houston rap group called Mostheard. Since 2014, he began releasing mixtapes as Sauce Walka, and in the same year, he started to duet with fellow rapper Sancho Saucy formed Sauce Twinz. However, he gained attention after releasing a diss song ‘Wack 2 Wack’ after targeting Drake, accusing him of appropriating Houston hip-hop culture.

Further, he has founded the independent record label called The Sauce Factory (TSF) in 2014. The artists like 5th Ward JP, Peso Peso, Sancho Saucy, Sauce Hogg, Shackz B, and Striker The Lyrical Beast, many more are associated with the record label. His mixtapes include 2014 ‘In Sauce We trust’, 2015 ‘Sauce Theft Auto: Splash’, 2016 ‘Sorry 4 The Sauce 3’, and 2021 ‘God of Texas’, amongst many more.

He currently reported to date a girl named Bambidoe. Further, the duo made controversial headlines when his sex tape with his girlfriend on OnlyFans leaked online. Other than this, they have not revealed information on their dating history or past relationships.

In the summer of 2009, he had also involved in a gun-related incident. The invested reports indicate that he was pleaded guilty to deadly conduct and charged with shooting and wounding a person during a concert held at Texas Southern University. At the time, he was involved in the criminal street gang Mash Mode according to the police given information to the KPRC in 2018.

Coming over to his earning, he has earned a decent amount of money from his works and successful career. Therefore, he has a net worth estimated at around $500 thousand. With this huge net worth, he is living a lavishing lifestyle and further has been working in the industry for decades.

He has a slim and flexible body that stands at a height of 5 feet 9 inches or 1.75 meters and weighs around 74 Kg. He has black eyes as well as hair. Apart from that, he has not revealed information on his body measurements of chest, waist, or hips respectively.