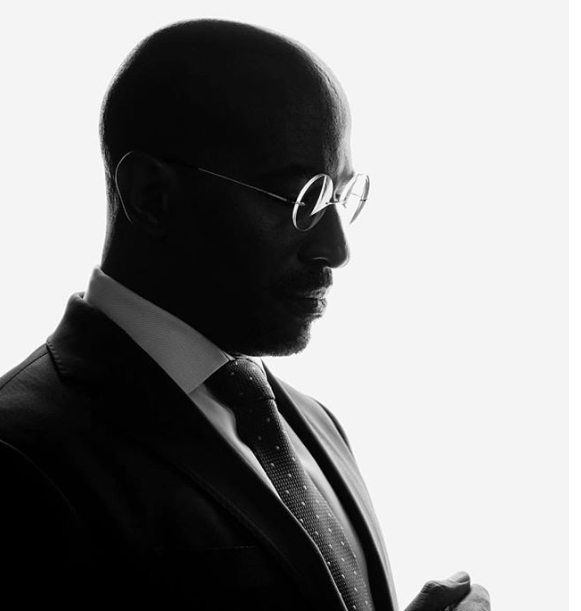 Van Jones is a news commentator, author and a lawyer who is also famous as a New York Times best-selling author, having published 2 books and many other articles. Jones also worked together with the then President Barack Obama as his Special Advisor for Green Jobs. You might also remember Van Jones from his work at Princeton University and as a co-host for CNN.

If you are yet to realize how smart this individual is, he was recognized as Young Global Leader by the World Economic Forum in 2004 and ranked as one of the “12 Most Creative Minds” in 2008. Next year, Jones also got named in the list of 100 most influential people in the world by Time Magazine. Let us now get to learn a bit more about this very interesting human.

Thanks, Daddy. We miss you everyday. But I am still in this fight, doing what you taught us to do … A luta continua.

Anthony Kapel Jones or Van Jones as you might know him was born on the 20th of September, 1968, in Jackson, Tennessee. He was born to father Willie Anthony Jones who was a middle school principal while his mother Loretta Jean was a high school teacher. Jones grew up alongside a twin sister, Angela Jones and as per reports, the twins are very close.

1986 … I was so happy to be graduating high school and heading to @utmartin to study communications. The button says, “Why Be Normal?” … I wore it every day that year.

Now coming to his academics, Van Jones went on to attend Jackson Central-Merry High School. He graduated from the institution in 1986. Jones next joined the University of Tennessee at Martin and went on to earn himself a degree in Communication and Political Science. However, after some time, he began questioning his choices and later relocated to Connecticut to attend Yale Law School. Upon graduation from Law school, Jones knew that he wanted to change lives and move to San Fransisco to become a revolutionary.

Whilst studying at the university, Jones was working as an intern but he did not just want to settle for that. He went on to launch and lead many independent, campus-based publications like the New Alliance Project, Fourteenth Circle, the Periscope, etc. His next role came as a legal observer for the NGO, Ella Baker Center for Human Rights. The organization worked to reform California’s youth prison system in 1996. He, however, left the organization but left them with similar goals like Rebuild the Dream, Green for All, Center for American Progress, etc.

2013 was a big year for Jones as he got the host job for CNN show CrossFire. He was also the Administrator advisor of former President Barack Obama. Jones has currently been acting as a commentator for CNN. He has also famously written books like The Green Collar Economy, Rebuild The Dream, etc.

Despite many questioning the sexual orientation of this man, he is definitely straight and we have a strong evidence. Jones is currently married to Jana Carter, who is also the niece of America’s 39th President- Jimmy Carter. The two are living a joyous life together and have two children together. However, as per reports, their relationship is going through a bit of crisis and Jones has reportedly filed for divorce after spending 13 years with Jana. We do hope that the two will be able to find the best possible solution from all this mess. 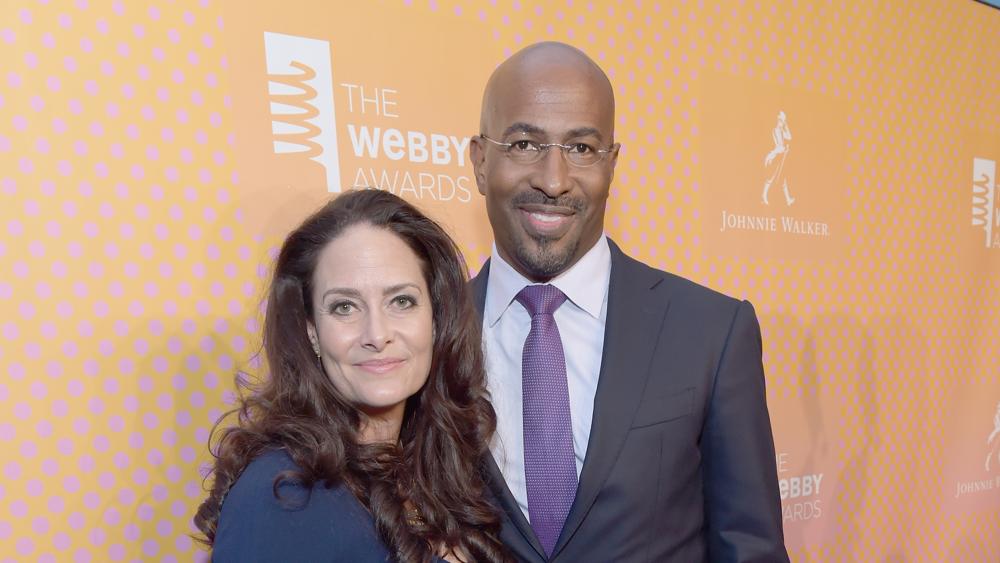 Jones has spent most of his life working on some of the biggest names. His work throughout the years has not gone unrecognized too. He received Time Magazine’s Environmental hero and Elle Magazine’s Green awards. Jones was also honored with Reebok International Human Rights Awards and World Economic Forum’s Young Global Leader in 2008.

As of 2018, Van Jones has a net worth of $1.5 million. He is, financially, a very strong man and it is all because of a successful career that he has had. Van Jones also makes a pretty decent salary from CNN and is one of the biggest names in journalism. He is living a life full of luxury with his wife and two kids and his figures are sure to rise in the future. 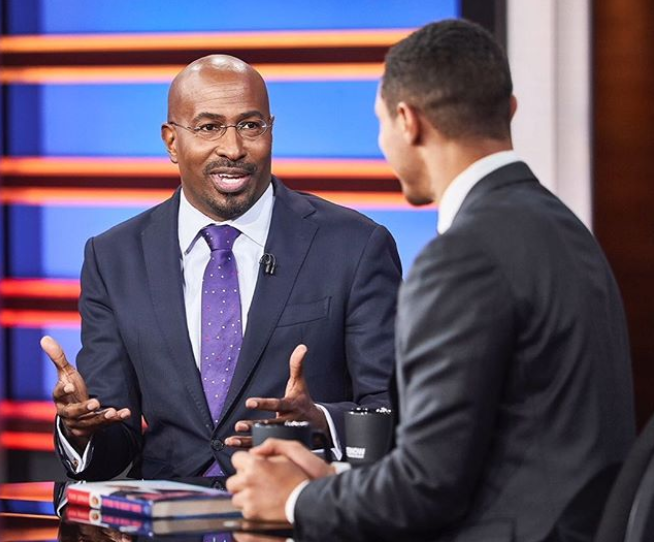 Van Jones is also pretty active on social networking platforms like Facebook and Twitter. He has a big fan following on these sites and the numbers keep rising. You can find him on Twitter under the handle @VanJones68 and Instagram under @vanjones68.