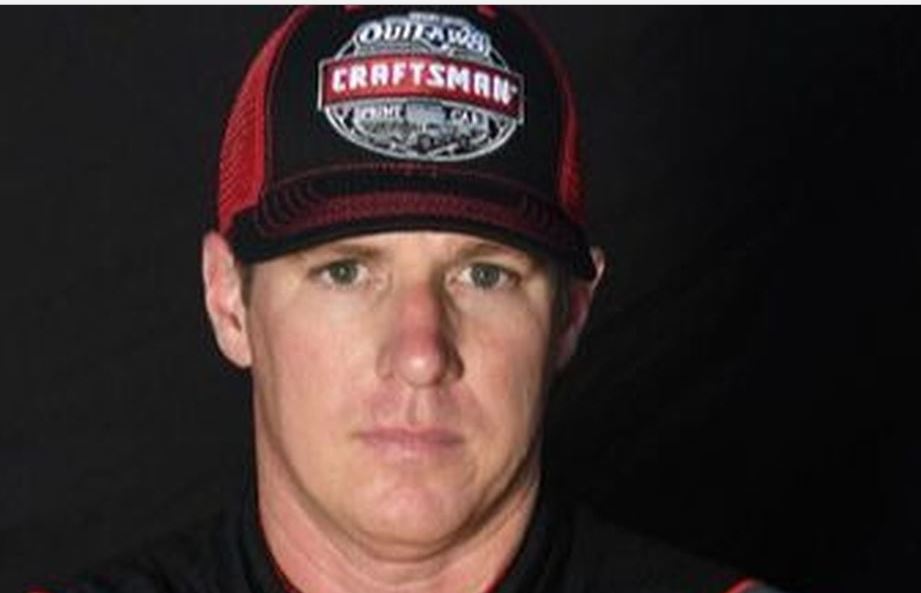 Jason Johnson, Sprint car driver has died after a crash at the Beaver Dam Raceway in Wisconsin on Sunday. The death was caused by the injuries he received from the crash that actually happened a day before on Saturday.

Johnson, age 41, was racing for World of Outlaws race and crashed on lap 18 of a 40-lap race while racing for the lead. After the incident, he was rushed to the hospital. But unfortunately, he did not survive. The next day on Sunday morning the series announced it on Twitter about Johnson’s death.

With heavy hearts, we inform you of the passing of Jason Johnson. Our thoughts and prayers are with his family and friends. Please send prayers and respect their privacy. https://t.co/VLxy5oUjvE

Several condolences started flooding on social media after the death of this racing star who also won several races and championships through his career time. Similarly, the official page named Jason Johnson Racing posted on behalf of the team about the death of their leader.

We are heartbroken and saddened to tell you that we have lost our leader, friend, family member and our hero. @WorldofOutlaws PR: https://t.co/Ou6BiyfYlZ

A series of crashes: The racing community reveals the crashes occurred in recent years.

Though the death of Jason Johnson has moved his fans and the people across the world, this is not the very first unfortunate incident of a death through a crash. The racing community revealed the history of the drivers’ deaths occurred in a couple of years. They talked about the series of these unfortunate events

Getting to know the racer personally, he was originally from Louisiana and was actually married. He was married to his wife Bobbi who was also involved with his racing career. They also have a young son together named Jaxx. Likewise, Jason’s cousin brother was also the crew chief for his racing team.

Jason officially began racing in the year 2008 after which he has participated in several racing championships with 256 career victories. You can find a detailed biography of Jason here.

Fellow racer, Ricky Stenhouse Jr. also took it to Twitter to express his grievances and condolences towards the family. The racer wrote on his Twitter handle about Johnson’s death as;

“He was the toughest competitor that there was… one of the best. He was the true car owner [and] driver, and it’s tough to do that these days. A lot of people respected him being able to do that.”

Won some races, and championships together. Jason was a great leader for his team and strong man for his family. He went about things his own way and was really fun to watch. Still praying for Bobbi Jaxx Phillip and the rest of the family. Racing is their life. RIP Jason!! pic.twitter.com/6tGfFKcDf1

Meanwhile, the World of Outlaws and the racing community are organizing campaigns to collect funds for Jason’s family.

Also Read about the youtuber Daniel Kyre, who died in young age.