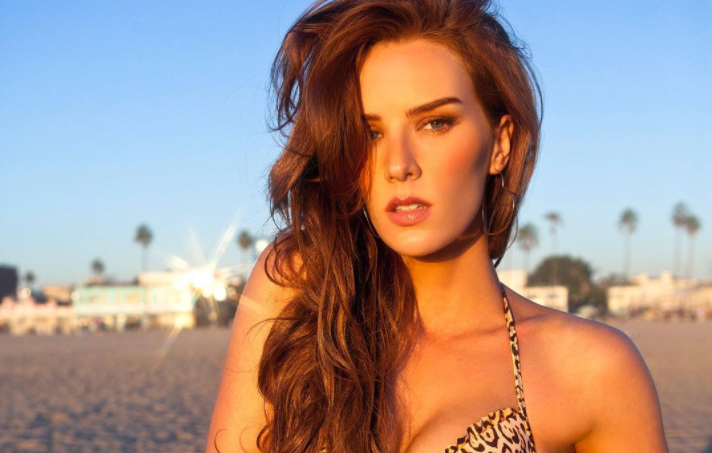 Charlotte Kirk is a British-born American actress and writer. She has appeared as an actress and co-writer in the horror film The Reckoning in 2020. Her other acting projects include Nicole and O.J., Ocean’s 8, and Fractured. Besides these, the actress has been involved in several controversies regarding her sexual relationship with several Hollywood personalities.

Moreover, she revealed that she had a sexual relationship with former CEO of Warner Bros, Kevin Tsujihara in exchange for roles. Also, she was also tied with then-NBC Universal vice chairman Ronald Meyer who later made allegations that her fiance Neil Marshall blackmailed him to pay $2 million in installments to keep his mouth shut. Well, you want to know what next happened in the case then keep on scrolling while reading her career and personal life.

Read about Hunter King, Angie Varona, & Joe Morrissey who has been involved in sex allegations or scandals. 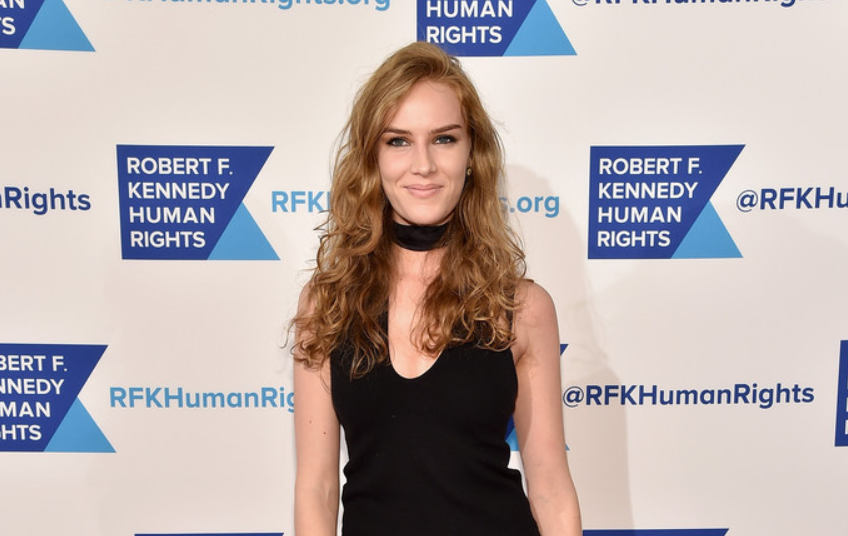 The actress was born on 16 June 1992 as Charlotte Sophie Dyke in Kent, England, the United Kingdom. She has not provided information on her parents or siblings. She has a nationality of British and belongs to the white caucasian ethnicity. Regarding her education, she attended the Italia Conti School of Acting. During this time, she had participated in The Miskin Theatre and Jigsaw Performing Arts.

She started her career appearing in several commercials including Orange Telecom. She debuted her acting career as herself appearing in 2013 Seduced and Abandoned as well as Hellion in the psychological horror film Fractured. Her other acting works include 2016 How to Be Single, 2018 Ocean’s 8, and unreleased dramatic crime thriller movie Nicole & O.J. She has also acted and served as writer in the 2020 Neil Marshall directed horror film The Reckoning.

She previously had been in a few affairs as well as in sexual relationships with CEOs in exchange for roles. She is currently engaged to Neil Marshall, an English film/television director, editor, and screenwriter. They together since 2017 and living quite a blissful life with each other. She was in a five years relationship with Joshua Newton. Also, she dated an Australian businessman and investor James Packer when she was 20 in 2012.

In 2013, they separated while Kirk alleges that she was abused by James. Next year, she kept a sexual relationship with then-CEO and Chairman of the Warner Bros Kevin Tsujihara introduced her by ex-boyfriend James. Later, it was reported that she had exchanged sex for her to get roles under the company’s banner. However, Kevin kept on denying the allegations and was later forced to step down from his position in 2019.

After the reports came out of her affair with the former NBC Universal chairman Ronald (Ron) Meyer who was in his late sixties at the time. In this context, Ron made allegations that her ex-boyfriend Joshua had asked for $1 million to shut his mouth in the case. Also, he recently said that her fiance Neil had blackmailed him in 2020 and added that he had paid $2 million as a settlement. 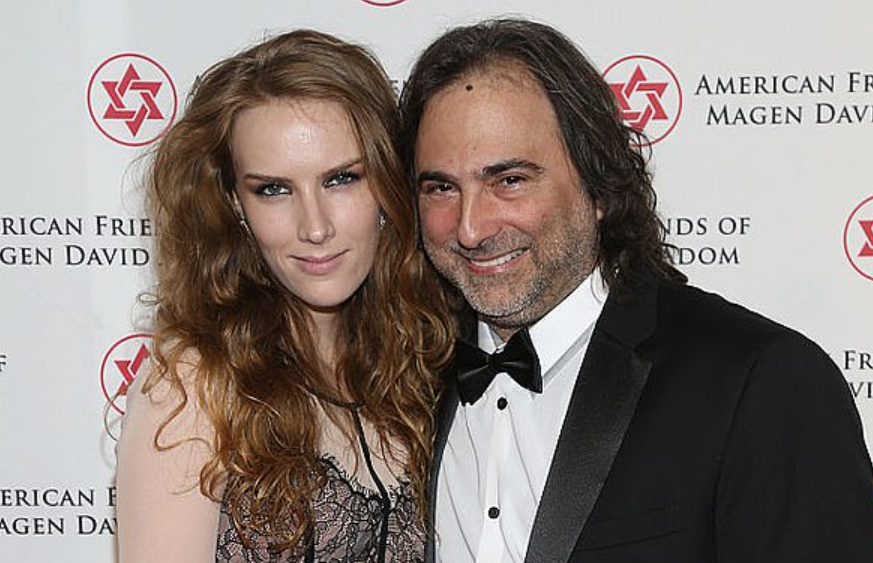 Talking about her earnings, she has been collecting a decent amount of money from her career in the entertainment industry. Further, she has also worked in several commercials and appeared in magazines as well. Therefore, she has an estimated net worth of above $1 million living a luxurious life with it.

She has a curvy and slim body that measures 34 inches chest size, 24 inches waist size, and 35 inches hips size. Her body stands to a height of 5 feet 8 inches or 1.73 meters and weighs around 60 kg. She has golden blonde dyed hair with beautiful pairs of blue eyes.