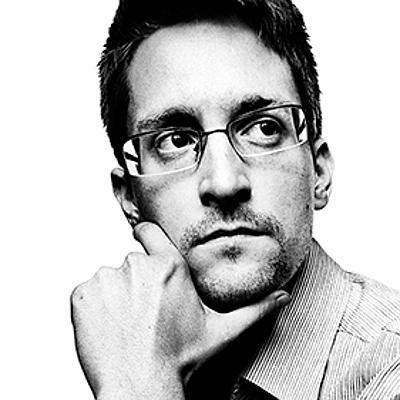 Edward Snowden is an American computer professional and a former subcontractor for the American National Security Agency (NSA). Whilst working for the NSA, he found his employer’s practices unethical and disturbing. Realizing this, Snowden thought the world needed to know what the NSA was up to and decided to blow the whistle. In the leaks, he revealed that NSA practiced domestic surveillance which he thought was an infringement of privacy.

The whistleblower had concerns for his safety and then fled to Hongkong where he met with a reporter from ‘The Guardian’. Soon after his meeting with the reporter, he got his findings out in the open, shocking the world and especially the United States. Currently, Snowden is staying in Russia with his asylum extended until 2020. Let us now find out more about Snowden. 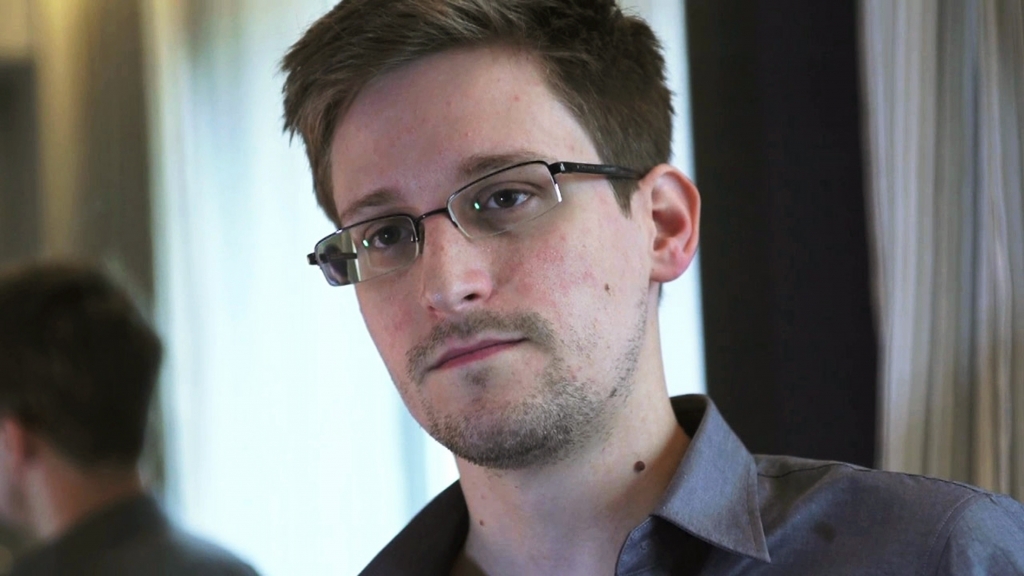 Caption: Edward Snowden during an interview with the Guardian.
Source: time.com

Edward Snowden was born on June 21, 1983, in North Carolina, United States. He grew up in a family where everyone worked for the federal government in some capacity. Snowden’s father was a coast guard and his mother a chief deputy at the US District Court in Maryland. Even his grandfather served for the Federal Bureau of Investigation (FBI) for several years. Snowden’s career choice was heavily influenced by his family and even from an early age, he was certain about the fact that he would serve the federal government at some point. 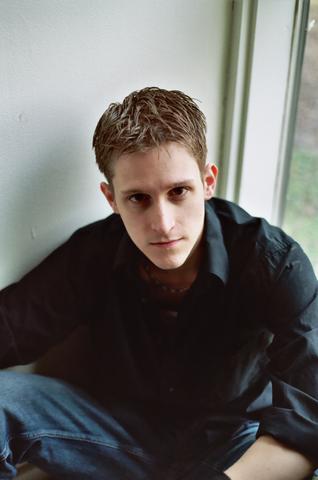 Snowden was a sharp child and he did not let his parent’s separation affect his academics. With an I.Q. of well over 140, he continued acing and with top ranks in his school. Snowden in his tenth grade stopped attending his school because of mononucleosis. Despite his illness, young Snowden went for the General Education Development (GED) Test and did very well. For his next chapter, Edward went on to attend classes at the Anne Arundel Community College. Then surprisingly, Snowden without completing his undergraduate degree joined the University of Liverpool for a master’s degree. During that period of time, Snowden found his passion for Anime and cultures from Japan and China. This very factor encouraged him to learn Japanese and Chinese languages and at the age of 20 adapted Buddhism as his religion.

Snowden began his career in 2005 as a security specialist for the University of Maryland’s Center for Advanced Security of Language. In 2006, he was hired by Central Intelligence Agency (CIA) in Langley, Virginia as an IT professional. Working for the CIA, he discovered the surveillance system infiltrated the privacy of the general public and so started collecting documents. There were suspicions that he broke into top classified documents and the NSA had to let him go. Snowden then joined Dell, in one of NSA’s offices in Japan and worked as a subcontractor from 2009 until 2013.

Edward then joined another tech company in Booz Allen Hamilton where he worked for three months. While working for the company he started growing interests in the work of the NSA and their hidden files. Finally, he devised ways to break into the top-secret vaults in NSA’s system. He found out more about the immoral and unethical practices of the NSA and figured that it needed to be halted immediately. Snowden wanted to aware people about the work NSA was doing and started collecting a massive amount of information to prove his point.

After collecting all the required documents, he took a leave from his work and contacted a journalist from ‘The Guardian’ and a filmmaker Laura Poitras. They all met in a hotel in Hong Kong and in June 2013. Then the leaks officially came out through The Guardian. This report stated that the American phones were being tapped without their knowledge and a lot of them were being surveilled too. These reports shook the world and NSA was bitter over its former employee that leaked this sensitive document.

Edward remained adamant about the work he was doing and kept addressing media from Hong Kong. He told everyone that he would not sit quietly when the privacy of the public was monitored every second of the day. According to Snowden, this was harming the basic human right to be free. The US government accused Snowden of ‘theft of government properties’ and ‘illegal communication of intelligence information to an unauthorized person’, under the espionage act. 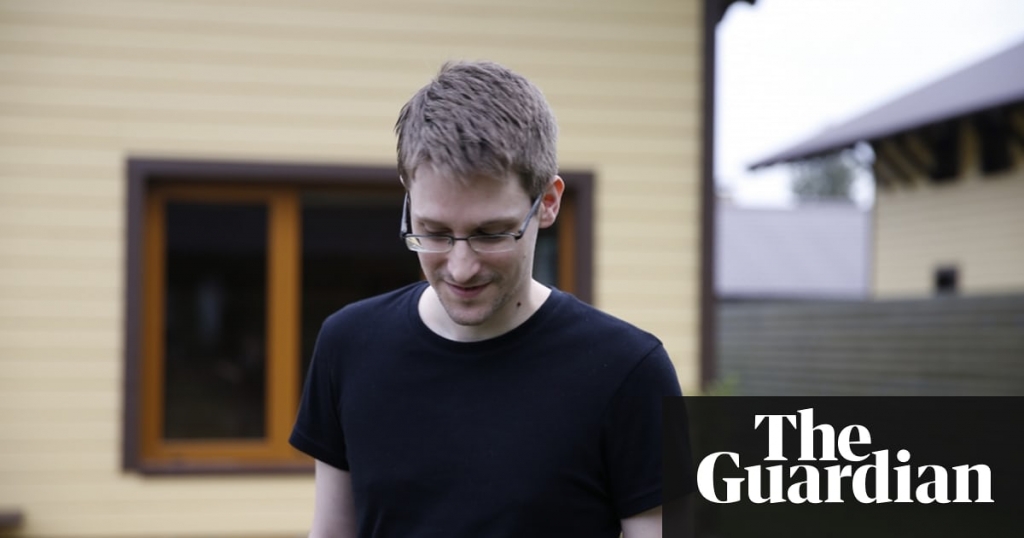 Caption: Snowden and Guardian; together for Citizenfour for eight nail-biting days.
Source: theguardian.com

Snowden for his safety reasons moved out of Hong Kong to seek asylum in Russia. He was staying at the airport for almost a whole month before the Russian Government finally allowed him to stay. They did manage to reject several American requests to extradite him. Back at home, Snowden became a hero for his actions and millions of petitions were signed to bring him back home, freed of all charges.

The controversial figure still remains in exile and has lost the US billions of dollars because of the leaks. Snowden believes he did all that for the welfare of his country’s people and believes he is a patriot. Several human rights groups have contacted the US government and requested to pardon Snowden. Even Edward himself had been apologizing to the then president Barack Obama in the hopes that Obama would allow him back in his country.

Edward Snowden has been in a relationship with Lindsay Mills for a long time now. However, Mills was left behind when he has to move to Hong Kong to leak the secret NSA files. They had been living together in Hawaii and she did not know about his plans or even his whereabouts. However, Lindsay later joined Snowden in Russia and the couple has been living together ever since. 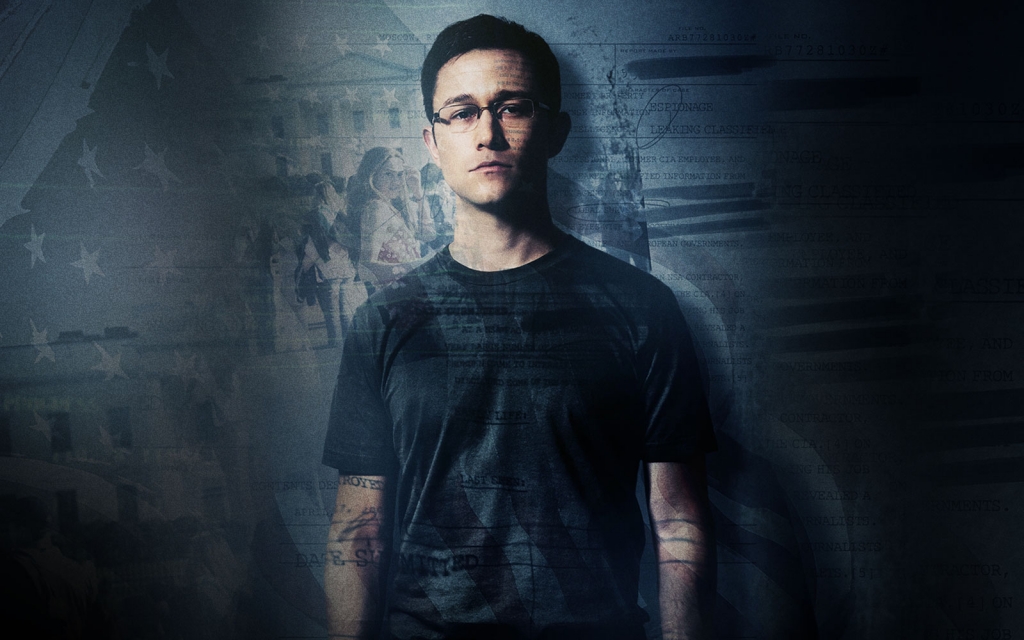 In 2014, Snowden helped create a documentary film on his life during the NSA leaks. The film was made by Poitras and was critically acclaimed, and even won an Oscar. This did follow several movies and documentaries and now Snowden has achieved celebrity status across the globe.

The 35-year-old has had quite an illustrious career after bringing public attention to his former employers’ work. This has helped him accumulate a good amount of fame and fortune. Even while working with Dell, he did receive a career-high annual salary of $200,000. As of today, estimations say he has a net worth of $8.6 million. His other income sources are television appearances, videos, donations, endorsements and funding from all over the world.

Snowden currently is living in Russia and maintains a quiet lifestyle which is mostly because of his situation. Edward is available and most active on his Twitter where he goes by the handle @Snowden. He has over 3.8 million followers on the platform and posts about issues of morality.