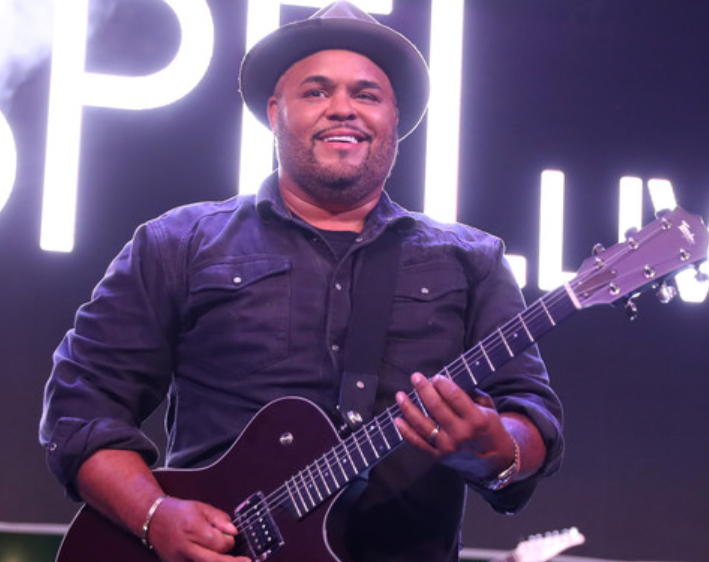 Israel Houghton is an American Christian music singer, songwriter, producer and worship leader. He had also worked as staff for Joel Osteen in the Lakewood church for 15 years. Houghton produced the album ‘Bigger Than My Imagination’ by Michael Gungor. Further, the album was considered as “one of the year’s best worship albums” that listed in a 2003 Christianity Today review.

Moreover, the gospel singer has won many several awards and nominations including six Grammy Awards and three for Best Pop/Contemporary Gospel Album. Want to know more about the celebrity’s personal life, career, and net worth. 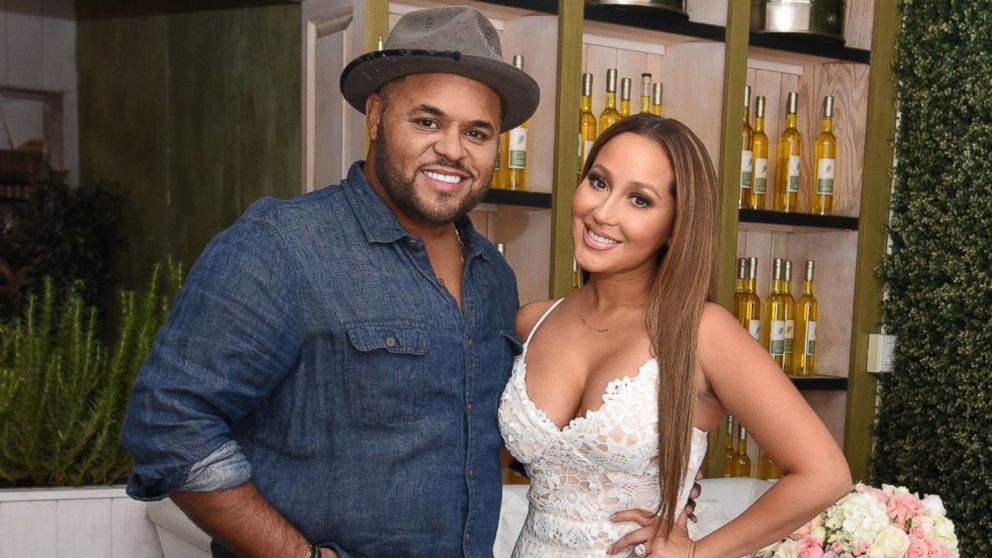 The singer was born on 19 May 1971, in Oceanside, California, the USA. He was born as the son of mother Margaret Houghton but the facts about his biological father are not available. His has ‎Mixed ethnicity of American and African, and the nationality of America. Later, his mother remarried Henry Houghton and he adopted Israel. Further, he has six half-siblings; 3 younger half-siblings from mother’s second marriage (two brothers and one sister) and 3 half-sisters from the biological father’s side.

Speaking of his education, he has not shared information on his educational qualifications. However, we can tell that from a young age, he had found an interest in music and singing. So regarding his passion later he developed into his career.

Houghton started his career as a worship leader in 1989 and formed the ‘New Breed Ministry’ along with his ex-wife, Meleasa in 1995. Then in 1997, he recorded ‘Whisper it Loud’ following releasing his first album ‘New Season’ with his musicians’ group ‘Israel & New Breed’ in 2001. In 2002, his other album ‘Real’ came out then in a year later in 2003, he produced the debut album ‘Bigger than My Imagination’ of a contemporary worship musician Michael Gungor.

See this smile? It’s probably because I’m in Kingston Jamaica tonight with my @israelnewbreed family! 🇯🇲 Truly this is the day that the Lord has made and I will rejoice and be glad (with a proper smile Mon) in it! #WorshipAnywhere

He has released his first solo studio album ‘The Power of One’ in 2009. The contemporary worship studio album reached #1 on Top Christian Albums, Top Gospel Albums, #34 on Billboard 200, and #19 on Digital Albums. In 2015, his live album ‘Covered: Alive in Asia’ by Israel & New Breed came out that topped #40 on Billboard 200.

He has received several awards and nominations altogether over fifty for his recording and producing songs. Some of the awards include Stellar Awards won in 2005 for the category in Male Vocalist of the Year and Contemporary Gospel Album of the Year, with sixteen nominations simultaneously. Also, he has eleven wons and nominations in the GMA Dove Awards (2005-2014).

Talking about the personal life of Israel, he had married twice and divorced once. Previously, he married Meleasa Houghton in 1994 and started to live separately in 2015. However, their divorce finalized in 2016 and walk their own path. Together, the ex-couple had welcomed four children together. They are; Jordan (born in 1993), Israel Junior (born in 2001), Mariah (born on August 31, 1996), and Milan Lillie (born on October 21, 2003).

After his divorce, he has moved on and found a new love in a beautiful actress, singer, and host, Adrienne Houghton. After dating for six months, the couple exchanged vows on 11 November 2016. The duo tied a knot in an intimate ceremony in the Hotel Plaza Athénéel in Paris. Since then the couple is enjoying their married life. 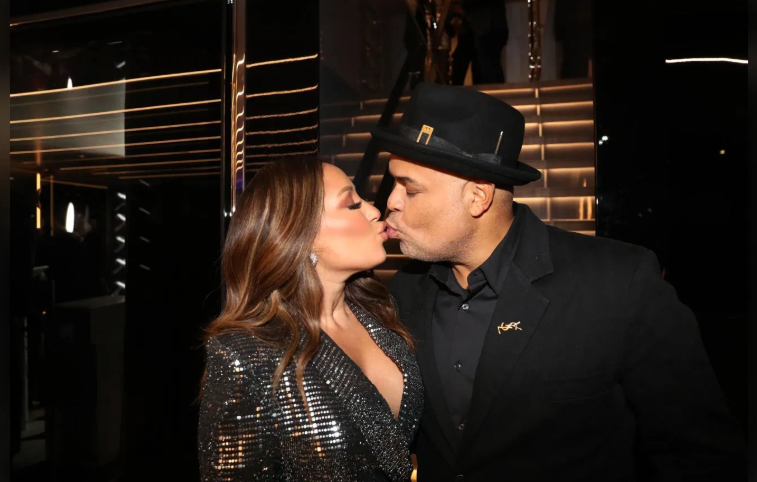 Since 1997, he is into the field of music as a singer, composer, and producer. He surely is making a good income out of it. Further, he has also been making a gross amount from producing and arranging the music and songs. Therefore, as of 2019, his net worth has an estimation of around $10 million

The musician is also active over different social media platforms like Instagram and Twitter. He has official and personal accounts on platforms where he shared pictures of his acts, daily lifestyle, and family. On Instagram, he has an account @israelhughton having 502k followers. He has the handle @israelhoughton on Twitter with 457k followers. Further, he has not got an official account on Facebook but we can find some accounts under his name.

Familia Over Everything ✨ I love my sister @claudettebailon like my own blood. She is a humble yet fierce mother, wife, sister and friend. If you’re ever fortunate in life to have someone with her power, kindness, focus, and love- you like me would be considered one of the most blessed individuals alive. Love you Claudette Happy Birthday Sis.

The multi-facet personality has a well-built and trained body that stands to a height of 5 feet 5 inches and weighs around 80 kg. His body has a measurement of 44 inches chest size, 15 inches Biceps, and 42 inches waist size. Additionally, he has short black hair and dark brown eye color.