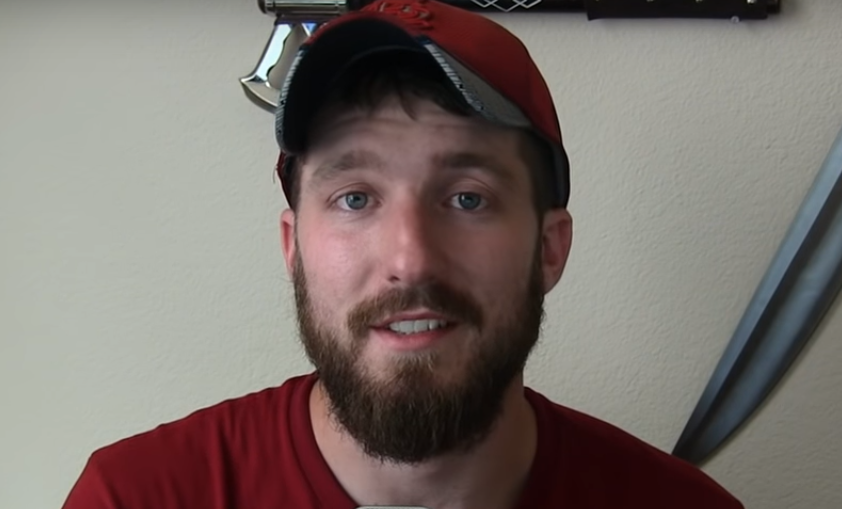 Jordan Mathewson, commonly known as Kootra, is a cinematic designer and a popular YouTuber. Many people know him for uploading the games he plays online and also for his hilarious commentating. Further, People also recognize him as the founder and member of the TheCreaureHub as well as Machinima and Let’s Play video content creator.

Furthermore, he created his YouTube channel ‘Kootra’ on 26 January 2008. He has amassed a huge subscriber by uploading Machinimas and commentaries and views over 329 million. Let us scroll below to know more details on the talented and hilarious commentator, Kootra.

New Apartment gym selfie. The place I can go when I'm too lazy to walk to my main gym! (At least its got a rower) pic.twitter.com/yx4oXIyzs7

The talented YouTuber was born 24 April 1991, in Montana, the United States of America as Jordan Mathewson. After his birth, his parents moved to Scotland and spent 5 years before relocating to Colorado, the USA. Kootra has not shared much information on his early life, parents, and siblings as well. Additionally, as going through his social media, we found out some pictures of him with his dad and siblings, You can see below.

Happy Fathers Day to all the dads out there! Me and my siblings took our dad out hiking and then ate an obscene amount of sushi, good day pic.twitter.com/emaZYbwBao

Regarding his education, there is not much information on his academic education. Nonetheless, in his teenager, he has worked as an assistant greenskeeper at a golf course for a brief time. While growing, he began to take interest in graphics designing and video editing. So, he began to learn these skills with more focus on 3D modeling and lens flares. His skills can be seen in the creation of machinimas by using the unreal engine called Unreal Development Kit (UDK).

To show his creation, he launched his YouTube channel under the name ‘Kootra’ in 2008. There he used to upload his creation along with the variety of videos of his game like ‘Craft Spice’, ‘So Lucky’, and ‘MW2 Insane’, among others. These videos help him to gain a quick response of over 329 million views and 925 thousand subscribers. Later he became a member and created another YouTube channel ‘TheCreatureHub’ in April 2011. The other members of its were: Gary Moss (Junkyard129), Anthony (ChilledChaos), Max Gonzalez (GassyMexican), Edwin Cardona JR. (xXSlyFoxHoundXx), Kevin McFarlane (GoldenBlackHawk), Seamus O’Doherty (SSoHPKC), Dexter J Manning (TheDexterManning), including Kootra. The channel has whopped the subscribers of over 1 million and over billion viewers. However, the channel came to end on 13 July 2017, announced in the last video of the channel. You can view below…

Being a fan of this YouTuber and gamer, you must be wondering about his personal life or whether he is married or not!!! Well, the handsome hunk was once married. However, he keeps most of his personal life out of the media but in the past, he has revealed that he was a married guy. Kootra had dated a girl named Monica Mathewson in 201o and married her by the end of 2011(11th November). 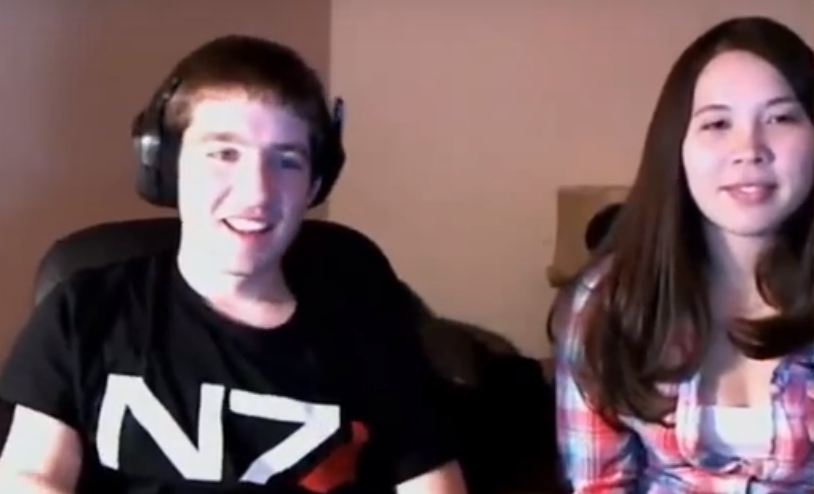 The couple was in a lovey-dovey relationship but after three years of their marriage, their relationship began to turn sour. So at the beginning of 2015 on 5th January, their divorce was finalized. Currently, Kootra is single and does not seems to be involved with any affairs till date.

Moreover, back in 2014, he caught up in an incident that had been reported by his rival gamers. His rival reported of screaming and gunshots at a particular address then what happened, SWAT unit burst into Kootra’s house. However, no charges were filed but police said that there were chances of innocent people being injured or killed and also the waste of massive law enforcement resources.

Kootra is a popular YouTuber as well as a cinematic designer, who earns a handsome amount from his career. Although he has been earning a good amount from his career, there is no exact information on his annual income. However, according to reliable sources, his net worth has estimated over $8oo thousand.

The YouTuber is pretty much active over other social media platforms as well. But he does not seem to use accounts on Instagram. On Twitter, he has verified account under the name @Kootra with 232k followers. Also, he has an unverified Facebook account with over 53k followers. In addition, on Instagram, we can see the unverified page of thecreaturehub with 36.7k followers.

The young and talented YouTuber has a tall height of 6 feet 4 inches but his weight is unknown. Kootra has a slim and muscular body type whose measurement is not available in the media. Further, the handsome media influencer is also a gym freak. He has a pair of blue eyes with short brown hair.

Read about the Youtubers and gamers like CinCinBear, Penguinz0, Muselk, Lilypichu, Imaqtpie